It’s nearly here! Farrah‘s 3rd album Cut Out And Keep will be released in the UK on June 25th. There are a handfull of shows booked in May and June but we hope to see more UK dates to be confirmed soon.

The first pressing will be a strictly limited edition numbered (“serialised”) digipak. Available for pre-order on Amazon now! We’re pleased to say that Montana‘s CD Starsign: Tarantula is now available for pre-order on Amazon.

Also in the news, the new Farrah album, Cut Out and Keep is scheduled for release in April/May this year. Lookout for The Bad Machines, Montana and Farrah shows in Australia when all three bands overlap in Sydney in February! 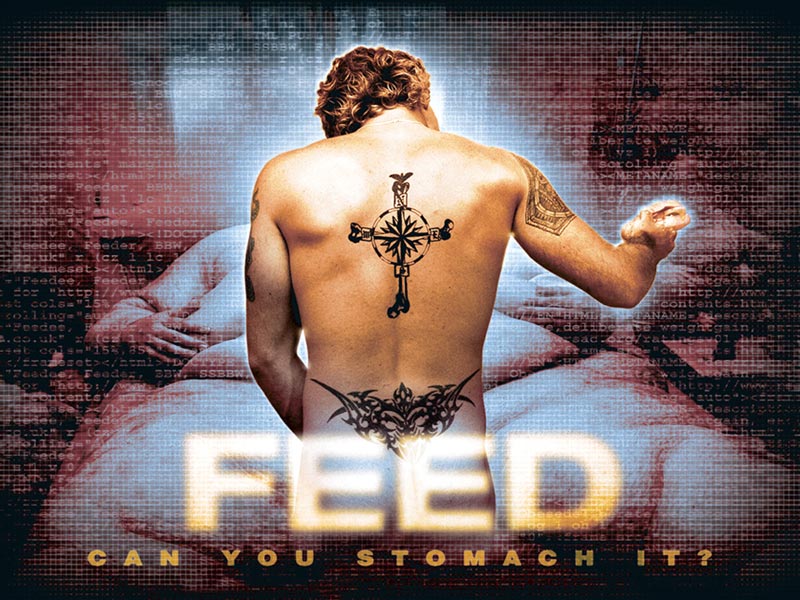 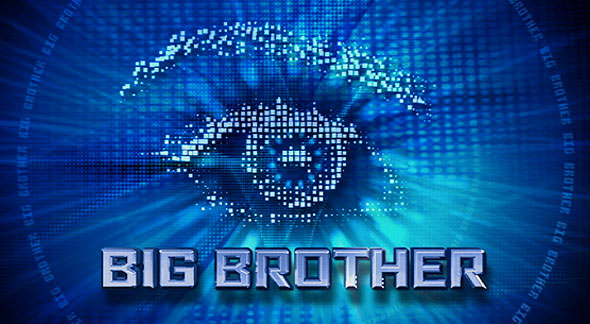 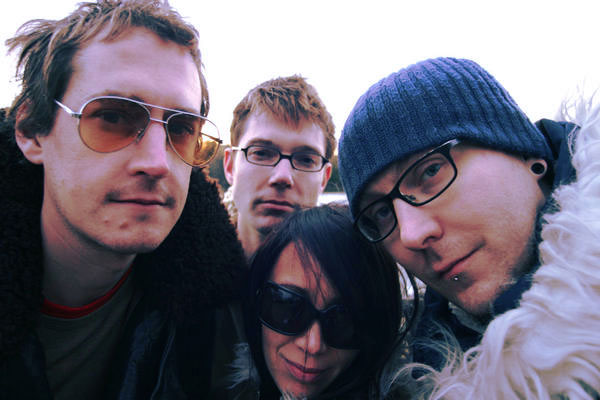