We are thrilled to welcome Australian singer / songwriter Sally Seltmann to our roster and to introduce “Billy“; the first official single from her forthcoming album, due for release in March 2014. Recorded and produced with Sally’s husband Darren Seltmann (The Avalanches) in their attic home studio, the album features performances from an array of talented guest musicians. It will be released in March on Lojinx in Europe, Arts & Crafts in North America, Rallye in Japan and Caroline/Universal in Australia.

Billy by Sally Seltmann is out now on iTunes and all good digital stores. 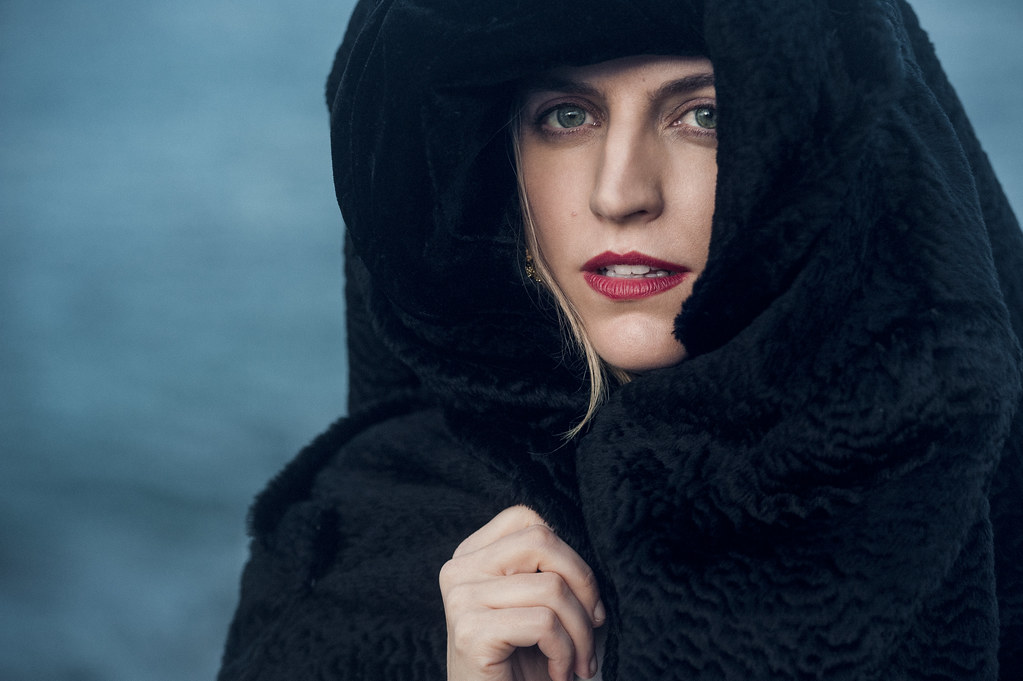