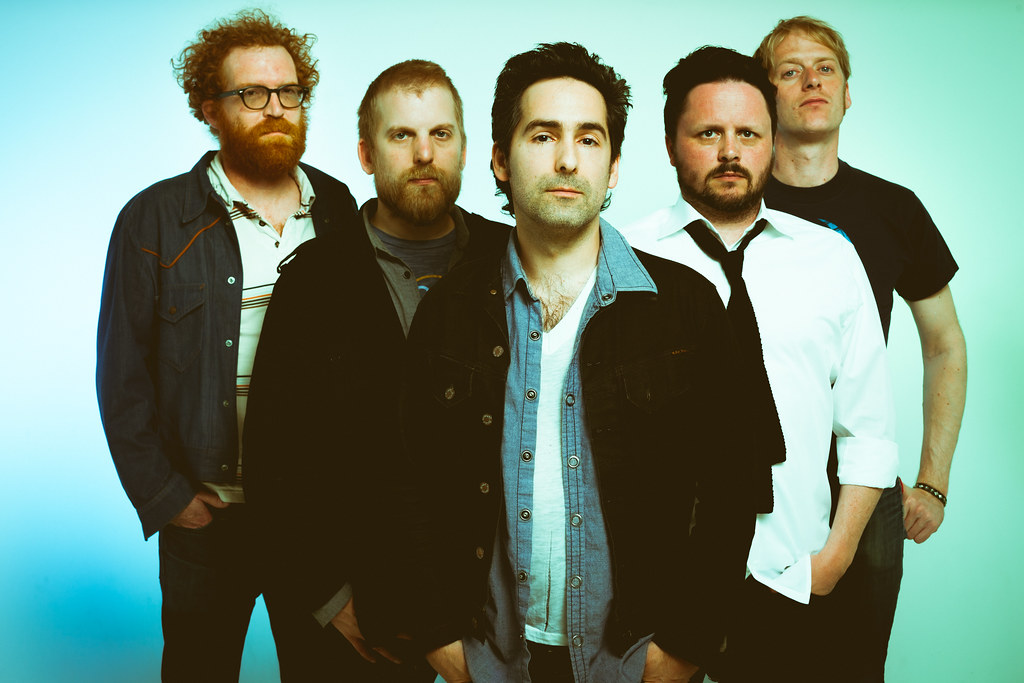 All Across This Land LP

All Across This Land Digital

All Across This Land CD