Phil Thornalley continues his quixotic adventures into 70s inspired aural delights with a new batch of Astral Drive songs for 2021, written and recorded throughout 2020.

Temporarily exiled from his London studio, Phil made the most of what was to hand. With one piano (ex 10CC), one tiny beginner’s drum kit, one unloved bass, a battered acoustic guitar and one very nice old microphone, Phil set to work on his Macbook.

“I was able to record in my re-purposed garage in the Suffolk countryside. Luckily, the week before lockdown it had been insulated but not from the smells of the pig farm next door!”

The songs were mostly conceived and half-written on long bike rides through the ‘mighty hills of Suffolk’. An avalanche of major and minor seventh chords, heartfelt vocals and soul searching lyrics all topped off with swathes of sonic sunshine.

The first single, Water Lilies, is out now:

Sadness and loss cast a shadow during the lockdown which added an extra emotional dimension to the songs. “While my creative default is to hunt down happiness in music a couple of the songs naturally became reflections on immortality” the artist mused.

“I asked Boo to write me a song on the theme of ’Star Gazing’… so literally, he did! The next day I had a scratchy piano demo from Boo with some distant singing and beautiful lyrics about fame and failure. He gave me carte blanche to shoot his song into astral orbit.”

The final album tracklist is yet to be decided but guest contributions so far come from some familiar names to those who read the debut album liner notes: Kasim Sulton on backing vocals, Keith Scott on lead guitar, Mickey Curry on drums and Gary Breit on keyboards all sending in parts from their respective home studios . Phil’s still hoping his old mate Bryan might join the dream team.

“He’s offered to play some guitar or drums from his studio in Vancouver but right now is busy working on his next album, hunting down his own dreams.”

Superstar mixer Dave Bascombe returns to pull the whole thing together with a vibrant punchy balance to compliment Phil’s production. 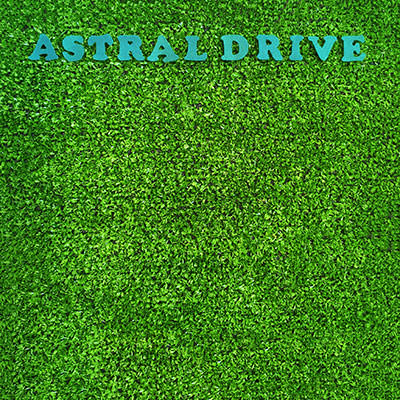