In the 70s he worked with The Jam and Paul McCartney. In the 80s he worked with XTC and Duran Duran and then joined The Cure. In the 90s he co-wrote and produced Natalie Imbruglia’s evergreen hit ‘Torn’. In the 2010’s he played bass for Bryan Adams. So what’s next?

“I feel like I’m just getting warmed up!”, Phil quips.

After decades of making records - hits and misses - for other artists, Phil started making his own under the Astral Drive moniker in 2017. A combination of seventies recording techniques, impromptu jam sessions (with himself) and starry-eyed idealism. 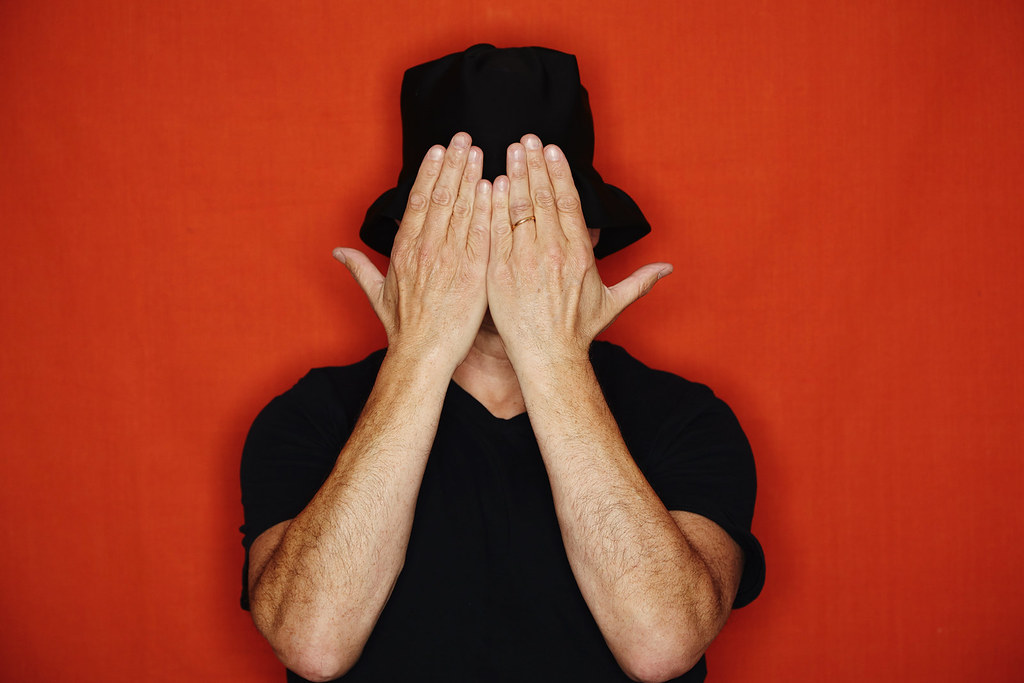 The album drew fans from Phil’s days playing with The Cure and Bryan Adams but they were - perhaps unsurprisingly - also joined by Rundgren die-hards. Some even described the ‘sonic sunshine’ as ‘the missing Rundgren album’ and ‘the fifth side of Something/Anything’.

“I guess listeners were enamoured by the magic tricks I pulled off. Those distinctive seventies musical colours and rich warm sounds.” says Phil. “Some journalists even perceived the album as a ‘love letter’ to the purple period of Rundgren - the chord progressions, the blue-eyed yearning. That was true to an extent but it wasn’t as contrived as some imagined. It came from the heart.”

The album garnered a modest radio hit in the Netherlands with the first single ‘Summer of ‘76’.

“With the new album I hope the success with the Todd fans can be a beachhead to explore a more personal sound”. Revealing broader influences from Weezer (‘For The Dreamers’), New Radicals (‘Waterfall’) and even Prince (‘Wish U Well’), the record has a noticeable pivot towards guitars, rather than the predominant songwriter-at-the-piano sound first time around. 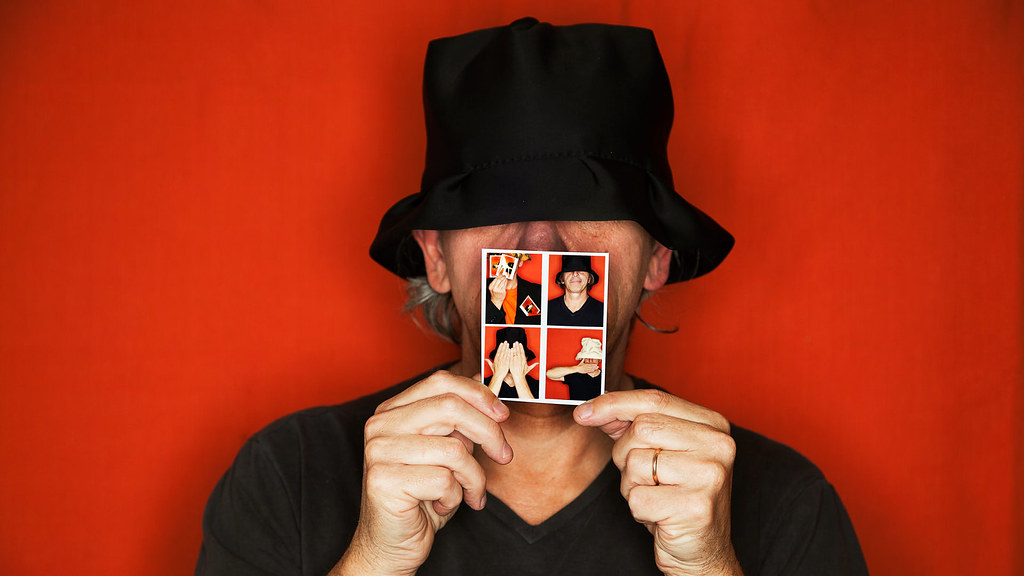 Phil explained “The universe seemed to be saying to me “that’s enough Rundgren. What else have you got?” And anyway, who wants to repeat themselves? In fact, who can?”

However it wasn’t all plain sailing. Even yacht rock has it’s hidden reefs.

“There was a while in 2020 that I thought the album was finished. But it was a jumble of odd snippets of songs, covers from old musicals and opiated ballads. Like a carpet bag with a hole at the bottom I kept putting songs in and they slipped through. For once I listened to A&R advice and pretty much re-wrote a new album for 2021, keeping a handful of the original songs.”

“In my days as a songwriter-for-hire I could happily contrive a tune at the drop of a hat, imagining the artist’s voice and sensibilities as I made choices about melody or chords. But for my own music I have the freedom to allow the songs to bubble up from the unconscious. Perhaps a more natural and organic route than writing in a caffeinated sweat, hoping to deliver something for an impatient platinum selling artist.”

“‘For The Dreamers’ was one of those songs where the melody and the chords came all at once whilst strumming a guitar, watching TV. It was just ‘there’ in a minute.”

Similarly, ‘I Can Dream’ sprang out of an afternoon jam session at the piano with just a drum machine for company. “The melodic ideas and hooks coming thick and fast. Later, in more thoughtful moments, I’d reflect on what would be a compelling lyric”

Thornalley’s a keen cyclist and last year spent a lot of time riding through the Suffolk countryside as the UK enjoyed an early summer. “On a two hour cycle ride I would trial different lyric ideas to my melodies, playing the songs like a radio in my head. Streaming an imaginary playlist . What happens if I sing something sad over that bright melody? What’s an original lyric thought to bring to the table? There’s probably villagers wondering why that cyclist was wailing away as he raced down their street!”

Perhaps unusually, the album contains a couple of cover songs. “I asked one of my favourite lyricists, Boo Hewerdine, to imagine a song for me. The next day he sent me a raw demo of ‘Star Gazing’, a mediation on the ‘fifteen minutes of fame’ phenomenon. This is the first and only successful Astral Drive song commission! And it’s a waltz. Thanks Boo!”

Phil has clearly chosen to broaden the sonic scope of the project this time around. “The first album was made looking through a fish-eye lens of seventies sounds. This time around there’s still many of those signature sounds - over-compressed drums, over-EQ’d pianos - but I let the sound choices be freer. This time I reached from as far as the 70s to the 80s!” 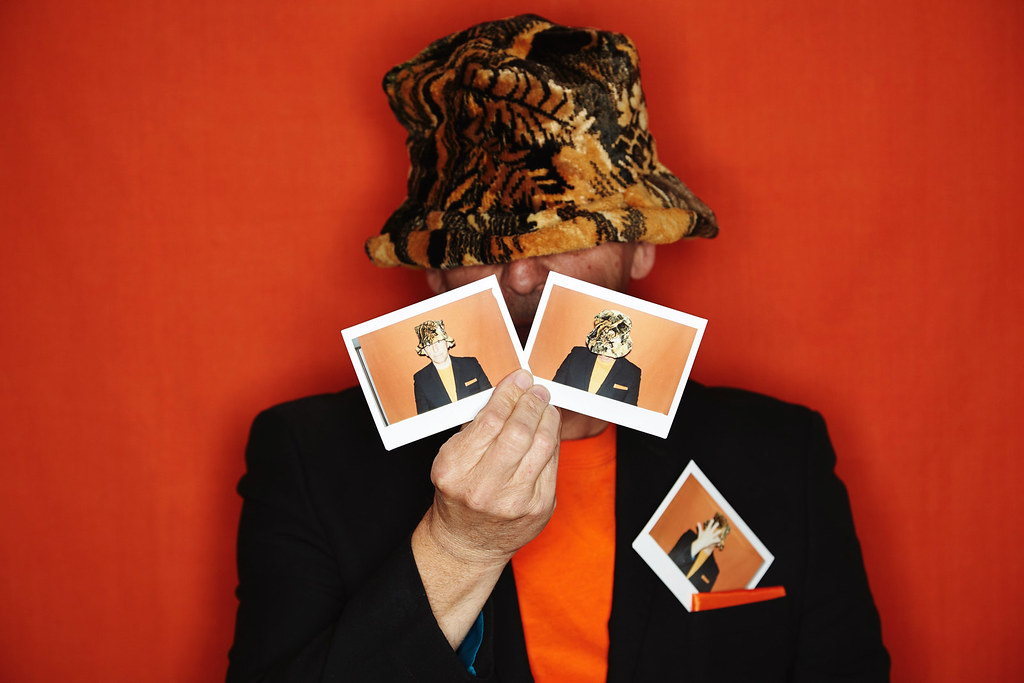 While trying to avoid any accusations of being a Rundgren tribute act, the album does include a cover from his sixties band ‘The Nazz’. “I’d always liked the throw away, three chord bash and the quintessential guitar riff. I was experimenting with a few other covers and this immediately felt natural to my voice. The tight melody and the bonkers vocal-heavy middle eight also appealed.”

Phil explains the last song has a particular personal message. “‘Wish U Well’ is my swan song for Astral Drive. It’s a sincere thanks for the people embracing my music over the last few years but also to say ‘Goodbye, that was fun, but that sun has set. Thanks a million for listening. Let’s see what happens when the sun comes back round, hopefully tomorrow”.

Gatefold CD with bonus tracks and poster booklet with digital download in your choice of high quality mp3 or uncompressed WAV or AIFF.
NOTE: Ships on CD Release date of 24th September 2021.