From 90s power pop hit maker Marvelous 3 to producer and songwriter for mega stars like Fall Out Boy, Taylor Swift, and Weezer, Butch Walker has worn many hats in his two-plus decades in the music Industry. But in his own music, you’ll find that he has a lot more in common with the artists that he grew up listening to. In this instalment of Song Stories, Walker talks about his process, how a producer’s role has changed, and how he drew inspiration from mid-80s era Petty, Mellencamp, and the Boss when making his new record, Stay Gold. 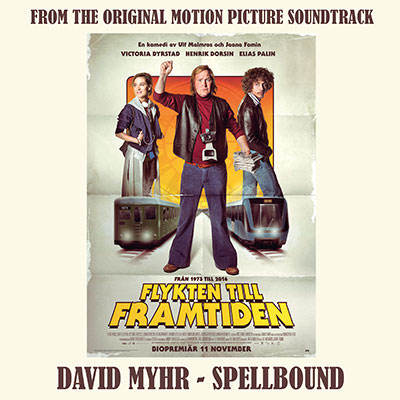 As if he wasn’t busy enough touring with The Posies, Ken Stringfellow is playing live in Helsinki tomorrow at G Livelab. See here for details.

The Posies drummer Frankie Siragusa talks with Crazewire about some of his favorite tunes. Read it in full here >> (in German).

Butch Walker is the focus of the upcoming finale episode of the Ernie Ball series “The Pursuit of Tone“. Butch joins the wide variety of iconic musicians that have been featured in the series, including Buddy Guy, Billy Duffy, Mike Ness, Hunter Hayes and Tom DeLonge.

Female First have premiered the 3rd acoustic video from the deluxe edition of Fred Abbott‘s Serious Poke album.  One Hot Night is one of three acoustic tracks recorded live in the studio, and captured on video, for the bonus tracks release. Fred commented:

Here’s the last of the live acoustic videos cut down in my basement studio. This time it’s everyone’s favourite Parisian party track “One Hot night”, in a more reflective stripped down setting. This is always great fun to play live. I’m looking forward to hitting the road for some shows with the full band in November supporting The Zombies. Hope to see some of you there!

Fred and his band will be supporting the legendary Zombies for a run of shows in early November:

Read more at The Vinyl District: Everything is different: The Posies are touring on their own terms.