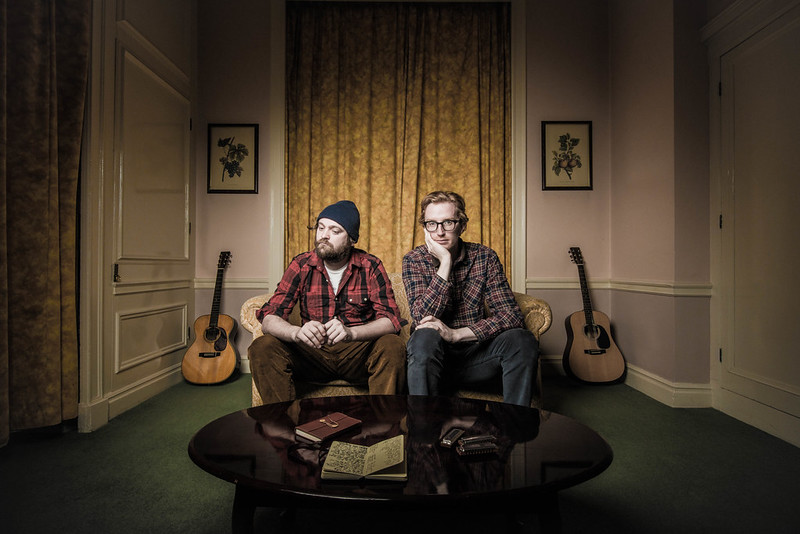 The Lost Brothers‘ new album New Songs Of Dawn And Dust has been premiered over at Clash Music.

“Amid a scene which cloaks itself in a veil of authenticity, the group actually walk it like they talk it.”

“Sharing a folk influence, the duo’s stark, often quite vividly emotional songwriting has turned them into critical favourites in their native land.”

Recorded and mixed in just seven days at Parr Street Studios, New Songs Of Dawn And Dust produced by Bill Ryder-Jones (The Coral) and will be released on CD, digital and LP on 22nd September. PRE-ORDER IT HERE